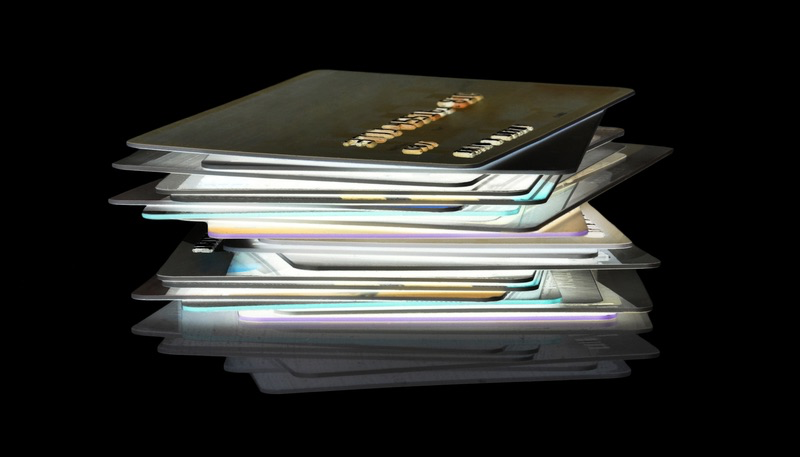 While I’ve long thought that we’ve become an incentive-based society, there’s a dramatic bit of evidence to support my view. A recent WSJ article about the role airline miles are playing for credit card issuers sheds new light on how far the appeal of miles has come over the past four decades.

Little did I imagine when I helped design the American AAdvantage program that we would see a day when 12% of American’s $40 Billion of revenue would come from the sale of AAdvantage miles. While Bob Crandall, AA’s then CEO, saw an opportunity to build on the early success of Green Stamps, few of us imagined then the potential for the sale of airline miles. As American’s current Senior Vice President Marketing Kurt Stache stated in the WSJ article, “It is amazing how much it continues to grow.”

The WSJ article brought into view how much revenue the airlines receive from banks issuing credit cards, with the average for the big three likely well over 10%. A Consumer Financial Protection Bureau report stated that 88% of all U.S. credit card charge volume in 2016 was made on cards offering airline miles or other reward currencies. A close look at the American Express’ 2017 annual report shows that it spent over $9 billion on airline miles, hotel points, and other reward currencies.

While I’ve watched the growing impact of incentives over the years, the growth in the past 10 years is staggering. I remember twenty years ago sitting on the beach at a Caribbean resort listening to all our neighbors talk about their free airline trips or upgrades. Then, it struck me it how much airline loyalty programs had come to drive behavior for frequent travelers. Today, the appeal of incentives reaches virtually all travelers, with 60% of all US households enrolled in a credit card rewards program that offers miles, points, or cash back. A recent Federal Reserve estimate reported that households who use these credit cards offering rewards earn $240 of benefits annually.

As travel programs spread to retail, it became clear that well-crafted incentives could drive behavior change. While it became a casualty of disruption, in the 90’s, Blockbuster Video offered its millions of customers a free video rental if they made 5 or more rentals in a month, increasing the average rental from 3.6 to 4.1 and measurably driving customers visits. And, even Neiman Marcus found that offering their customers “double points” at private, members-only shopping nights profitably drove sales.

At the SMU Brierley Institute for Customer Engagement, we’re teaching MBA’s how to design incentives that profitably drive behavior. We teach our students how to identify the desired behavior change and use research to develop incentives that can profitably change behavior. Based on the 30+ year ubiquity and growth of these programs, clearly, incentives are not only changing consumer behavior, but, as the credit card industry has found, have become critical for sustaining behavior as well.

Looking to the future, I think we will see more examples of brands launching customer engagement programs with reward currencies that their customers value, opening the door for the sale of their reward currency to companies seeking to acquire new customers. But, for the present, none of the other currencies can rival the appeal of airline miles and hotel points.

As for the airlines, rather than fear for any decline in the popularity of miles, I expect we’ll see one or more new ways for the collectors to earn their miles, as marketers seek new ways to attract and retain the airlines’ highly attractive consumers!